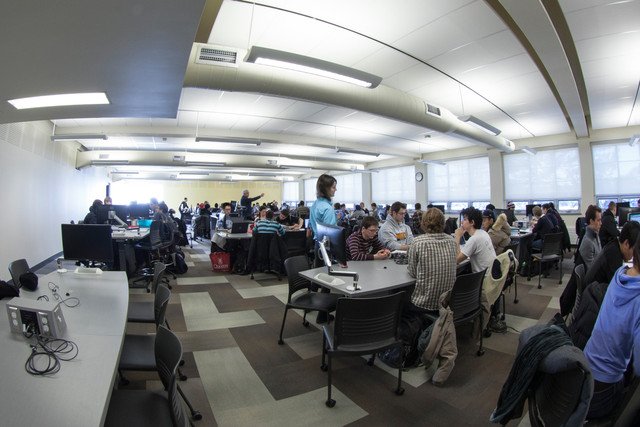 A research report says that virtual worlds can be important places where children practice what they will do in real life. They are also a powerful and attractive alternative to more passive adventures like watching TV. The research was done with children using the BBC’s Adventure Rock virtual world, aimed at those aged 6-12. It surveyed and interviewed children who were the first to test remote team management software game.

The online world is a theme island built for the BBC’s children channel by Belgian game maker Larian. Children explore the world alone but they use message boards to share what they find and what they do in the different creative studios they find around the virtual space.

At times children were explorers and at others they were social climbers eager to connect with other players. Some were power users looking for more information about how the virtual space really worked. The children could try all kinds of things without having to be afraid of the consequences that would follow if they tried them in the real world. They learned many useful social skills and played around with their identity in ways that would be much more difficult in real life. According to the study what children liked about virtual worlds was the chance to create content such as music, cartoons and videos.

The publishers of the report say that virtual worlds can be a powerful, engaging and real interactive alternative to more passive media. They urged creators of virtual spaces for children to get young people involved very early on because they really do have good ideas to add and they are very good critical friends.